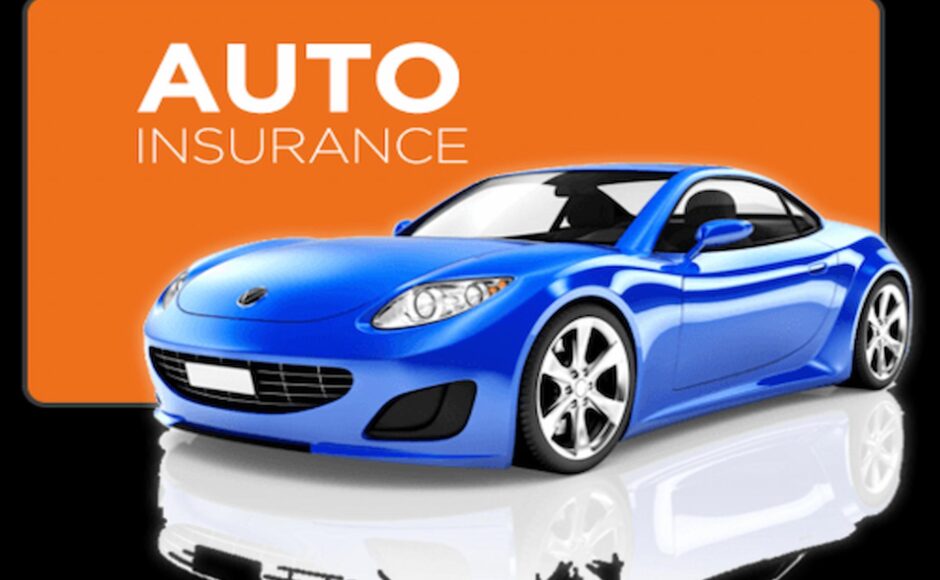 In a recent incident in South Delhi, a person bought a secondhand car but didn’t finish the transfer of name process for the insurance policy. Later, the State Redressal of Consumer Complaint Forum denied him insurance coverage since, at the time of the accident, the name of the vehicle’s previous owner was included on the policy.

This kind of incident could very well occur to anyone. Therefore, it may be advisable to evaluate your situation before it’s too late. If you are buying a secondhand car, and there is already a policy in place, be sure it has been changed to your name. Otherwise, you may need to purchase used car insurance.

In the aforementioned situation, the complainant bought his used Maruti Esteem car with full 4-wheeler insurance coverage for 2006, which runs from January 1 to December 31. This car was engaged in an accident that happened on August 21 of that same year. This South Delhi resident made a claim for INR 45,198.

Unfortunately, because the transfer of the policy name from the prior owner to the new one had not yet taken place on the accident date, the insurer declined to consider the claim. It is thus implied that a claimant cannot have any insurable interests in this scenario. After the claim was rejected, the person filed a complaint about a service issue with the district-level consumer forum.

However, the District Forum found the insurer to be defective and instructed it to pay the claimant’s required insurance sums plus 9% annual interest. Additionally, it ordered the insurer to pay INR 20,000 in compensation and INR 5000 in fees. The insurance firm then filed an appeal with the State Commission, arguing that the District Forum order was manifestly unlawful.*

According to the State Commission, the District Forum had relied on a 2007 verdict. According to this particular verdict, benefits under any active insurance policy would be immediately transferred to new buyers.

Here, the insurer further stated that the District Forum had not taken into account a 2010 case’s subsequent verdict. This plainly stated that a claim would not be honoured if the former owner’s name was still on the 4-wheeler insurance policy at the time of the accident, and the new owner would need to file for a change of the policyholder’s name within 14 days of purchasing the vehicle.

Within 14 days of the transfer date, the insurance company must receive this formal name change application to ensure the appropriate modifications have been done. In addition, the Supreme Court’s decision states that other forms of hazards are not covered by the Motor Vehicles Act’s (MVA) Section 157’s considered insurance policy transfer.*

This is particularly true if the transfer of the considered insurance policy is still only applicable to risks involving third parties.*

In the aforementioned case, the claimant had to pay additional legal fees to receive the claimed amounts. This instance presents an important lesson for individuals who have recently bought a used car that is still in use or who plan to do so.*

If you purchase a used vehicle, be sure to submit a request for an insurance policy name change within 14 days of the purchase of the car. If you don’t do this, the policy can be in the name of the former owner of the automobile, and you won’t be able to make any claims with the motor insurer during an emergency.

Additionally, even if your used car did come with car insurance, you still need to get a used car insurance plan to protect yourself against any unplanned emergencies or to claim third-party car insurance. If the policy expires, you can always do the car insurance renewal online. *

‘Insurance is the subject matter of solicitation. For more details on benefits, exclusions, limitations, terms, and conditions, please read the sales brochure/policy wording carefully before concluding a sale. ‘

Why Do I Need To Go On An SMSTS Training Course?