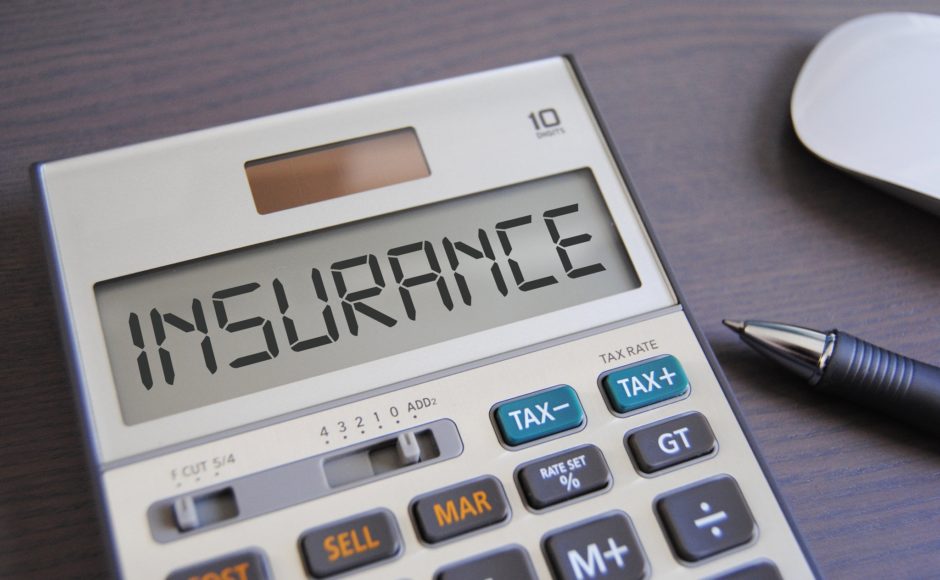 One of the main reasons why people buy term insurance plans is to secure the financial future of their family ones in case of their untimely demise. Under the terms of this plan, the insurance company promises a fixed amount of money (called the sum assured) to the policyholder’s nominee (also known as the beneficiary) in case the life assured (policyholder) dies during the course of the policy tenure. The beneficiaries can file a claim after the death of the policyholder to receive the sum assured. However, not all deaths are equal. You should know about the different types of death covered and not covered under a term plan –

Types of Death Covered Under a Term Plan

Majority of life insurance companies honor the term insurance claim if the policyholder dies due to an unfortunate accident. Many term plans offer add-ons to cover these accidents that will enhance the coverage amount. You even get the sum assured in case the policyholder suffers from permanent/long-term disability due to the accident.

However, not all types of “death by accidents” qualify.

Death due to old age, or succumbing to any critical illnesses are covered under term insurance plans.

Types of Deaths Not Covered In a Term Insurance Plan

The death of the life insured due to an overdose of prescription drugs or alcohol is not covered under term insurance plans.

Death Due To HIV/AIDS

Life insurance companies are not liable to pay the death benefit if the life assured dies by contracting sexually transmitted diseases such as HIV/AIDS.

Before purchasing a term plan, go through the various terms and conditions associated with the plan and check if you’re eligible to receive the various term insurance benefits. It is recommended that you choose to invest in a term plan that covers maximum eventualities at the lowest prices.

Turning Your Holiday Home Into A Successful Business