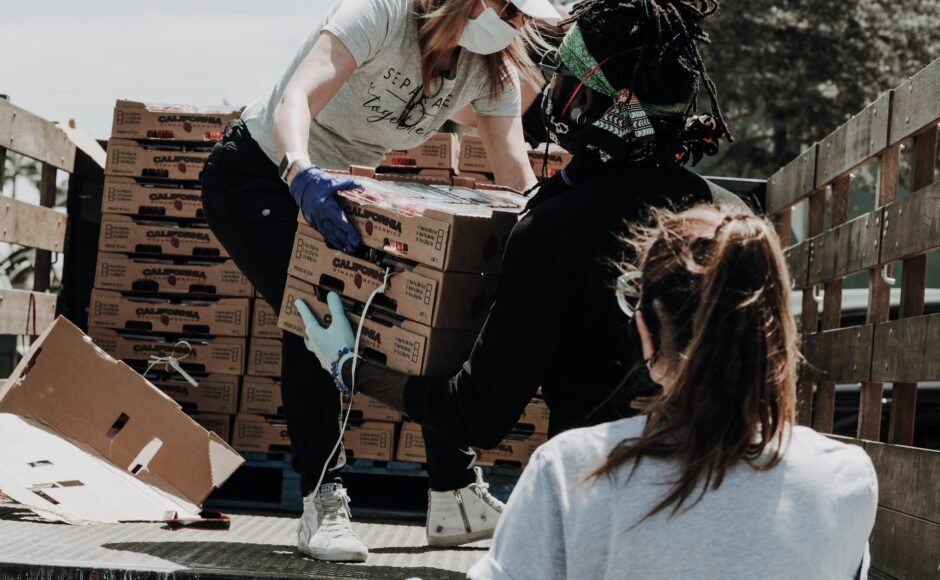 A charity, no matter how noble, cannot function without funding, which is why funding your charity is such an integral part of running one. Without the funding you need to make a difference, your charity is dead in the water. Fortunately, there are plenty of ways to secure funding for your cause, and this article will cover a few of the best.

The Importance of Funding

Money makes the world go-’round, which means that if you are trying to make anything happen in this world, you are going to need to make sure that you are putting a little money where your mouth is. This money has to come from somewhere, which means you need absolutely have to work out a way of getting your charity funded.

One of the most common and effective methods for charities to fund some of their bigger movements is through crowdfunding and fundraiser events. These events build up enormous amounts of donations for the charities they are supporting, although the actual form of the fundraising event can take several forms.

Video Game Fundraising. When it comes to fundraising, there are very few communities that are quite as effective as the video game community. Whether it is huge YouTube gamers organizing charitable events like Jacksepticeye’s Thankmas, which raised more than seven million dollars for charity in December 2021, or video game competitions raising money through the tickets to join the event. Video games and their fans have been at the heart of fundraising for a while now.

Influencer Fundraising. Similarly, there are plenty of influencers who do their utmost to help raise money for the charities they are passionate about. These individuals have enormous audiences on their social platforms and can often drive enormous amounts of donations to any charity so long as they are willing to call on their fanbase to do so.

Finally, while crowdfunding and fundraiser events certainly generate spectacularly large sums of money, consistent subscriptions and donations year-round are some of the most important things that keep your charity going. After all, there can’t be giant fundraisers going on all the time, people wouldn’t be able to give that much money consistently. However, smaller donations and subscriptions are more than capable of helping your charity to flourish over time.

The Charity Lottery. These consistent charitable donations can take many forms and be given in many ways. One such way for you to get consistent donation given to your charity is through companies, such as Woods Valldata https://www.woodsvalldata.co.uk/, which provide a charity lottery service, which funds charity through the cost of participating in the lottery.