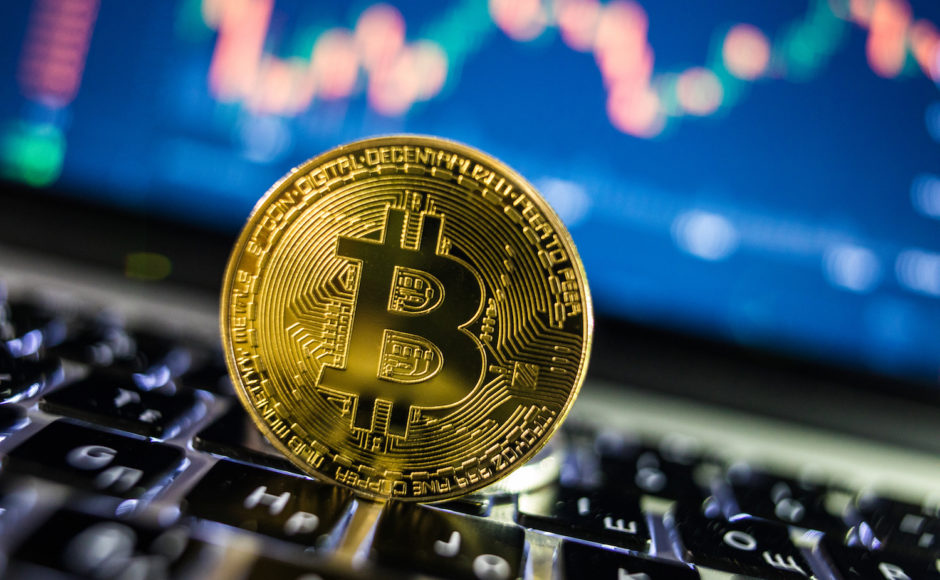 According to Bitwise Asset Management, a common belief that Bitcoin has a limited futures volume is anything but true. While a recent report states that as much as 95% of Bitcoin trading worldwide is, in fact, fictitious, Bitwise has reason to believe that there is evidence to support a very positive outlook for Bitcoin’s futures market.

Without the evidence coming from spot trading activities occurring through official avenues, that 95% of faked trading would certainly not make a good case for any futures. However, by looking at the performance of the remaining percentage, Bitwise feels confident to state that there is an extremely high likelihood that we will see strong futures market for Bitcoin.

Bitwise’s bid to start a Bitcoin exchange bond will go through or not. There have been several other attempts made by crypto startups in the past to do the very same thing but given current circumstances Bitwise is hopeful. Should the proposal be approved, the fund created by Bitwise will be traded on the NYSE Arca.

As part of the process of applying for the privilege, Bitwise submitted a comprehensive report which outlined a for Bitcoin that is far lower than reports from other firms. Instead of the $6 billion per day, bitwise pegs the daily trading volume at a meagre $273 million, stating that the large difference between the two figures represents falsifications in reporting. Bitwise, therefore, uses data from that $273 million daily trading volume to determine an outlook for Bitcoin’s futures volume.

The significant difference between those two figures also comes with other important indicators for client success. For one thing, many of the world’s largest exchange groups, including CME Group and Cboe, have also pegged the daily trading volume very close to calculations coming from Bitwise meaning these new numbers can have very large implications within the markets at large. In short, it means that Bitcoin may very well be gaining traction as a legitimate trading asset. In fact, these developments are a first for Bitcoin and could mean a very bright future for the cryptocurrency.

Bitwise was able to come to their inclusion 95% of the daily trading volume faked by looking at the 10 most popular exchanges that facilitate most of the Bitcoin trading worldwide. The exchanges that handle most of Bitcoin’s movements provide a very good basis for Bitcoin’s price because it is between them that most of the reported Bitcoin flows. Their prices are consistent with each other which shows that they are operating with roots in reality.

Other exchanges reporting wildly different daily trading volumes than the 10 core exchanges are more than likely falsifying their information. Although the faked volume represents the majority of the Bitcoin daily trading volume, the 10 reliable exchanges provide a lifeline for Bitwise and for their application for a tradable fund. Whether you’re more interested in taking advantage of new product from Bitwise or the fact that volume futures for Bitcoin are looking great, seems positive change is knocking at the door.

If you are looking to get into the cryptocurrency marketplace, then make sure that you are protected while you are connecting to your wallets. Use VPN FREE android applications to protect your privacy.