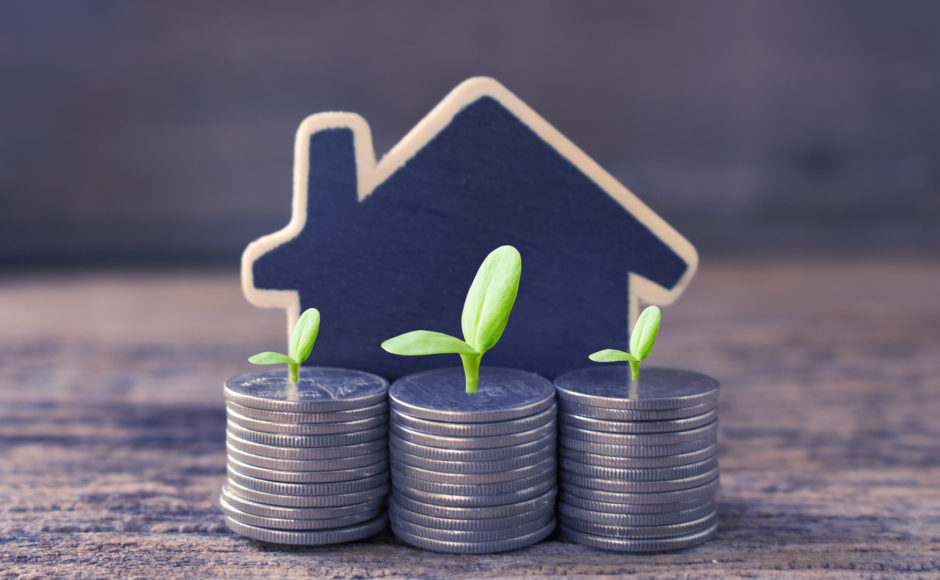 Over the past few years, the buzz words that consistently come upfront in the headlines of magazines and news articles is related to the “Boom of investment in the real estate sector of India”. Economic experts have presented rationale stats to justify the possibility of making humungous profits every year convincing people to invest in real estate industry.

Such expectations are luring developers to gladly seek financing options that contemporary monetary institutes are offering. However, a close examination of the market portrays a different picture. Honestly, although the resale price of properties has undergone as much as 30 percent price correction yet the press is indifferent to it. Thus, investors are hoping against all hopes with a deluded satisfaction. In fact, the luring headlines published in the print media about the real estate industry’s investment possibilities can be quite deceptive.

Contemporary upmarket apartments portray an occupancy level ranging from 70 to 90 percent.  Astonishingly, when you take a look at the residential towers in the evening it becomes observable that more than half of the available apartments have no occupants as the lights are turned off.  Hence, you cannot help but question what is popularly claimed. It becomes clear that people who own these apartments are still awaiting the “Midas Touch”.

The much fancies flourish of the real estate sector has been characterized by new entrant making it difficult for the public to differentiate between those who abide the construction regulation laws and the ones who are bent on hoodwinking the authorities.

Captivating advertisements in the newspapers never fails to convince us that the apartments in the offering are comparable to a heavenly abode. You can barely count in hands several times these advertisements address issues like the colony’s land area and earthquake safeguards.

Moreover, while sanctioning floor sanctioning floor area municipal authorities maintain a ratio of 1:1.5 implying that to build apartment buildings of 150,000 sq. ft. the land area of the colony should be 100,000 sq. ft.  There are many developers who withhold the handover of an entitled plot to the society so that it can be used in the future.

Investment in Indian Real estate industry requires a detailed evaluation to make the right investment decisions.  One should not get carried away with tall claims and promises made in the advertisements but get relevant provisions endorsed in the buyer’s agreement.

How Can You Improve Security And Efficiency Of Your University Staff With The Help Of Visitor Management System?

What Are The Main Tasks Performed By SEO Professionals?