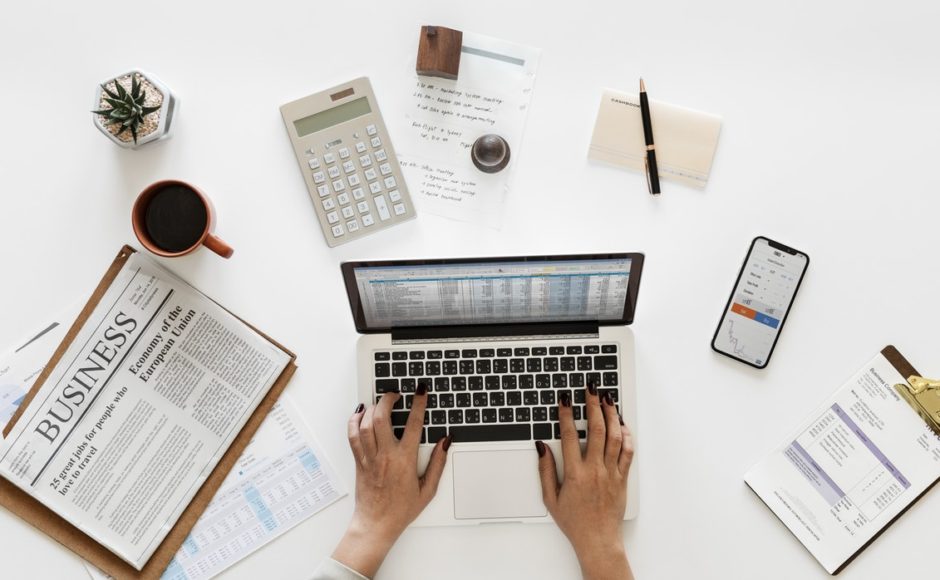 If you are reading this, then it’s likely you found yourself on TMF or the MATCH listing. You might be wondering what these lists are being used for and what the consequences are.

Most importantly, you’re probably hoping to discover a means for your business’ merchant account to stay open and active despite this disappointing realization.

Quite simply, the MATCH (Member Alert to Control High Risk Merchants) record was created by Mastercard as a way of compiling data on companies and their owners detailing if their merchant accounts are terminated. With the MATCH listing, Mastercard combined their list with the TMF listing (Terminated Merchant File), therefore each list (TMF vs. MATCH) is used interchangeably.

The listing is used by acquiring banks to screen new merchant account applicants and determine if businesses should receive credit card payment processing privileges. Merchants who’ve been added to the MATCH or TMF list are viewed as high risk business ventures and are likely to experience problems such as a decline or high processing rates when applying for new merchant accounts.

Terminated Merchant File (TMF) is a classification which predated the MATCH list and has also been used to track blacklisted companies. TMF list removal is equally as important as MATCH list removal. However, you don’t have to worry about it anymore because the TMF listing was replaced with the comprehensive MATCH list.

Reasons Business Owners Have Been Added to the MATCH List

According to the Mastercard Security Rules and Techniques, when the acquirer has reason to believe that a business is high risk, then the acquirer may add the merchant into the MATCH list. All new changes to the MATCH list are made by the acquirers that handle the retailers’ payment processing. Mastercard stipulates that “acquirers must behave fairly and in good faith to comply by the MATCH system demands.” But, the list depends on acquirer discretion and isn’t entirely without a system of checks and balances.

How Can High Risk Merchants Get Off The List?

The Mastercard MATCH list can’t be searched by anyone who isn’t approved by Mastercard. Even though there exists a record. However, there is a way to search the Mastercard MATCH codes. You will still want to think of a strategy for MATCH list removal should you suspect your merchant account has lost payment processing due to some of these Mastercard MATCH reason codes. Keep in mind that if you have been added to the MATCH list, it takes five years to be removed without any action.

Once you’ve identified the possible reason why your business may have been added to the MATCH list, there are only two conditions that could get you off the listing:

High risk merchants aren’t always prohibited from processing credit card transactions if they have been added to the MATCH list. The merchant can also seek a payment processing solution with an acquirer that is willing to take the added risk of processing their payments.

6 Strategies Of Content Marketing To Implement If Tiggering Traffic And Getting ROI Is Your Goal!

How An Online Reputation Management Agency Can Help You