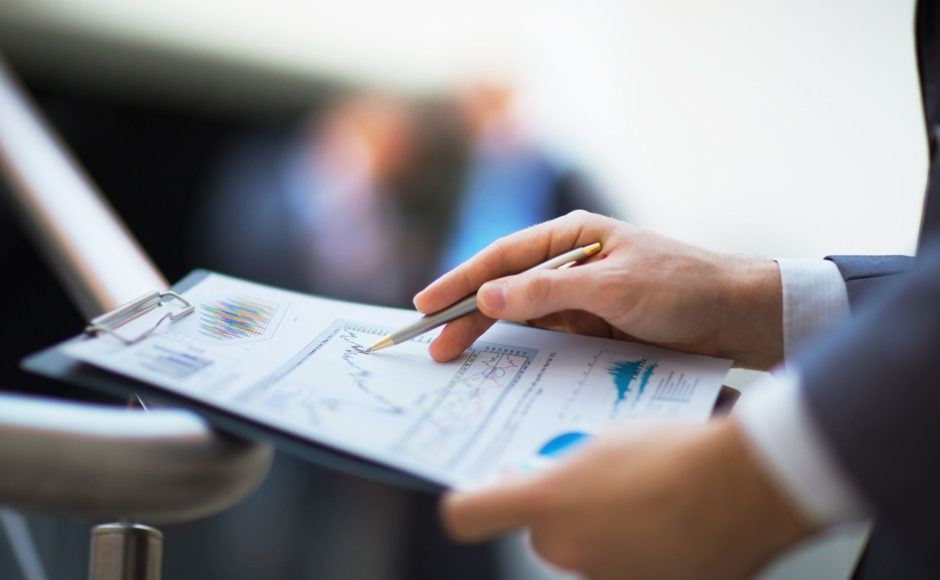 The confusing and complex nature of timeshares and contract law means that many customers are left uncertain as to whether they’re eligible for timeshare compensation. The answers are not always black and white due to the numerous timeshare companies, the various types of contracts and the use of other languages such as Spanish.

However – there are a few reasonably straight forward legal points that you should be able to answer which can indicate whether your contract can be nullified and if you are entitled to compensation.

This is a commonly used but illegal clause which is based around how long your contract lasts. If the period of your timeshare agreement states a timeframe of over 50 years or beyond, reasonable life expectancy this is a strong basis for the contract being deemed ‘null and void’ and a good indicator of potential success for claiming.

This type of contract offers the buyer a choice of weeks in which they are able to gain access to the property for use. In some cases these properties don’t actually exist or were never built and ‘owners’ are given the run around being told repeatedly the accommodation isn’t available on their chosen dates. Often if the property does exist it is used by staff or members involved in the timeshare – leaving the customer paying for holidays for other people and nothing more.  If proven this type of contract can also be deemed illegal and has grounds for nullification and compensation.

An extremely common contractual breach made by the timeshare companies is to negate the ‘cooling off period’. After signing it should be made clear by the company that the customer has a 14 day (minimum) cooling off period in which you are perfectly within your rights to change your mind and withdraw from the contract.

It is also illegal for them to request or demand money during this time and not a penny should be exchanged until this cooling off period is complete. If this was not the case and the timeshare company involved failed to adhere to these legally binding terms then the contract is likely to be successfully void and compensation can be sought.

Quite often concealed under the façade of an ‘exclusive membership, club, or elite group’ etc a timeshare point’s contract is based around ‘fractional ownership’. These types of contracts are frequently intended to benefit the developers or sellers themselves, they often include a large upfront fee and the costumer is left unable to actually obtain the holidays they have paid for. These contracts are usually exceptionally complicated and misleading for consumers and if it can be proven to be intentionally deceptive then compensation is possible.

Circumstances In Which The Timeshare Sold

To protect consumers there are strict rules based around how the timeshares can be sold which companies must adhere to. Some examples of cases that breach these include – intense high pressure sales tactics being used, buyers not being given sufficient time to read through and consider the paperwork, false promises made about availability, location or facilities etc. of the property.

A detailed examination of the contract could potentially lead to the proof needed for a successful timeshare compensation claim.

What to do next?

Timeshare compensation claims can be a long, complicated and stressful process up against the timeshare lawyers who are experts at delaying, denying and dismissing claims made against them. It is crucial to seek out representation from a reliable and qualified solicitor who specialises in contract law and has knowledge of the timeshare industry.

Why You Need Wireframes For Web Design