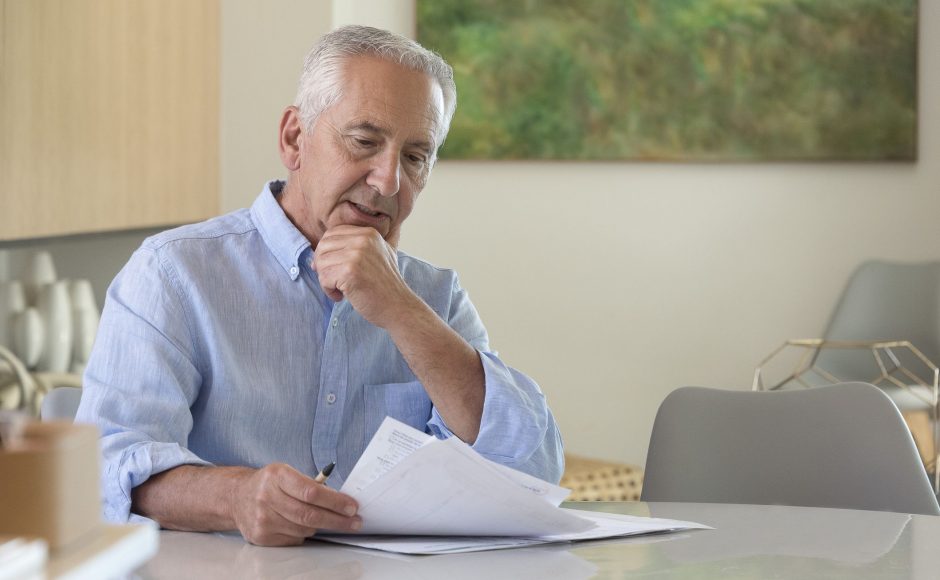 The U.S. Social Security system was originally designed to be a safety net for seniors no longer able to work but without sufficient income to pay their bills. It was never intended to be the sole source of income for retirees. Unfortunately, too few people understand that. They believe Social Security will provide them a living wage once they stop working.

This misunderstanding leads to many others, including the mistaken belief that working a full or part-time job while collecting Social Security should lead to an increase in benefits. It does not. The system does not work that way. Social Security is set up so that those currently paying into the system support those taking money out of it.

How the System Works

Dallas-based BenefitMall explains that the legislation establishing the Social Security Administration and Social Security payments being paid to seniors was signed into law by President Franklin D. Roosevelt way back in 1935. The Social Security Act was seen as a way to prevent many of the hardships suffered by seniors during the Great Depression. The thinking back then was to provide a safety net for them.

Guess what? There was no Social Security bank account back then. There were no funds set aside to start making payments to beneficiaries. So what did the government do? It started withholding Social Security payments from workers then funneling that money into a system that was already paying seniors.

Social Security benefits are determined through a mathematical calculation that takes into account the number of years a worker contributed, and the salary earned during those years. For example, let us say you contributed for 35 years – which is the upper limit, by the way. Let us also say that you begin collecting at age 65 and you are married. All those factors would be worked into the formula that determines your monthly payment.

Actually figuring it all out is a complicated seven-step process you can try to run yourself if you want to. The Social Security Administration has published an instructional document that you can find online.

The point here is that your payment does not get any bigger once you cross the 35-year threshold. So if you work from age 20 through age 65 with no breaks for unemployment, you have already contributed for 45 years. Your monthly benefits will not go up because you take a part-time job after you retire from your career employment.

You Still Must Pay 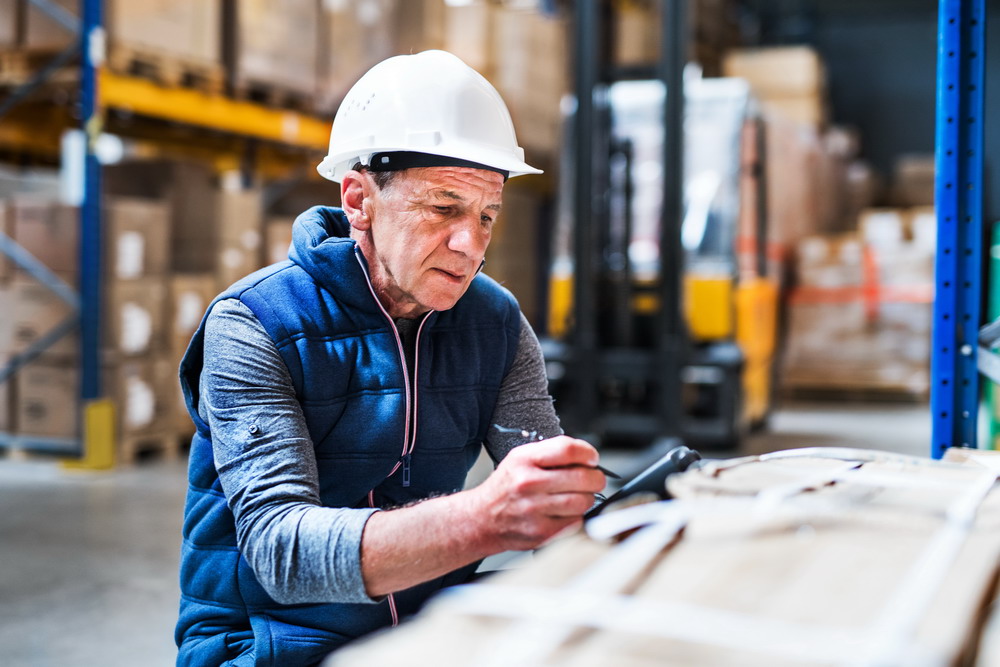 As you know, working a full or part-time job during your retirement years means continuing to pay into the Social Security system. You are not excused from FICA contributions because of your age. Moreover, the money you are contributing for your employment is being combined with all the other FICA contributions to pay those currently receiving benefits – including you.

Could A Lanyard Help To Increase Security In The Workplace?